First ink has been drawn on The Adventures of ToNY CaMM & The FUNK Allstars comic book series. 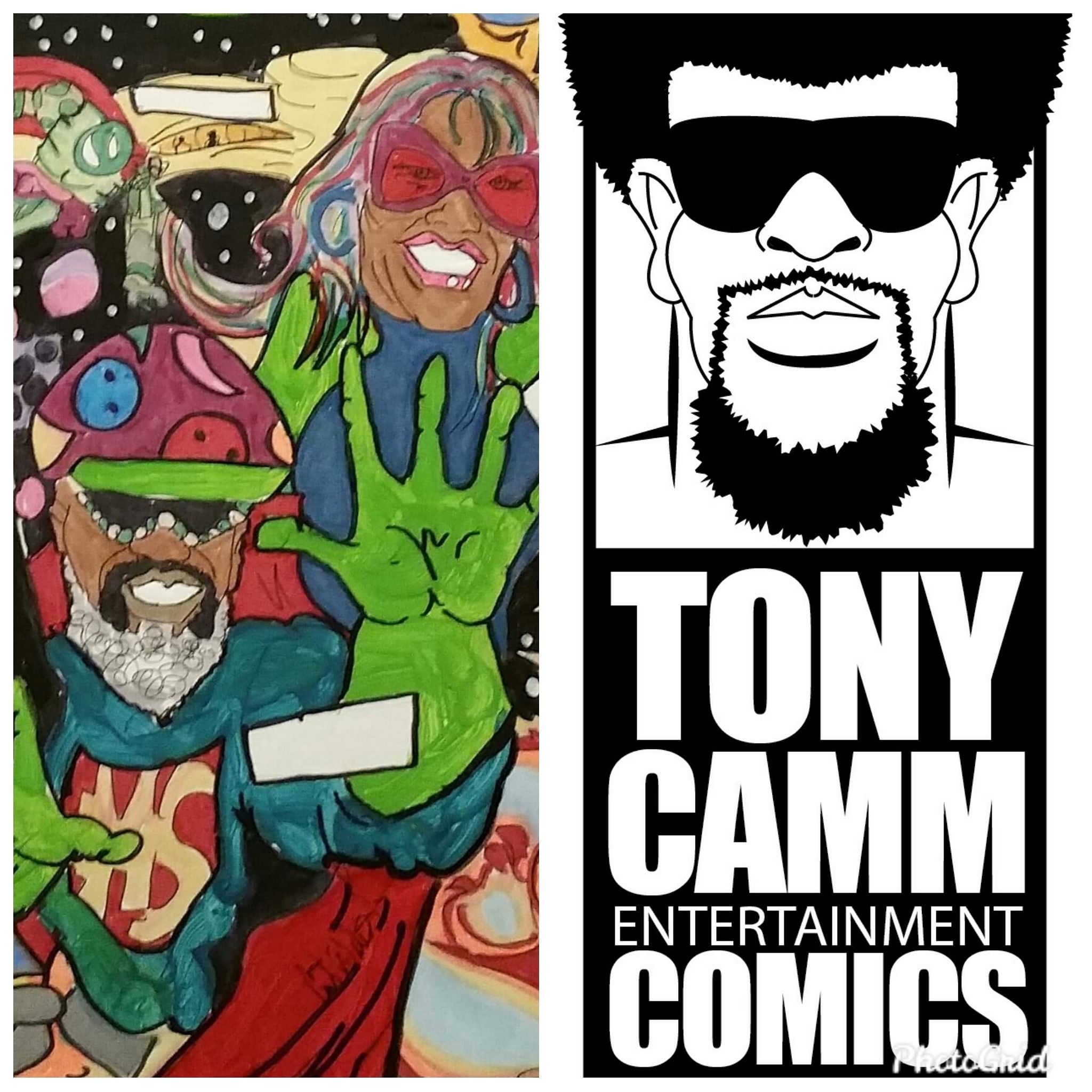 The comic book, created by ToNY CaMM and drawn by famed artist Curtis Wilcox, chronicles Camm's alter ego Capt. Funk and his love interest Qui Qui Hughes as they lead the F.A.N. (Funk Allstars Nation) in a battle against C.H.A.S.M., an organization dedicated to societal divisiveness. 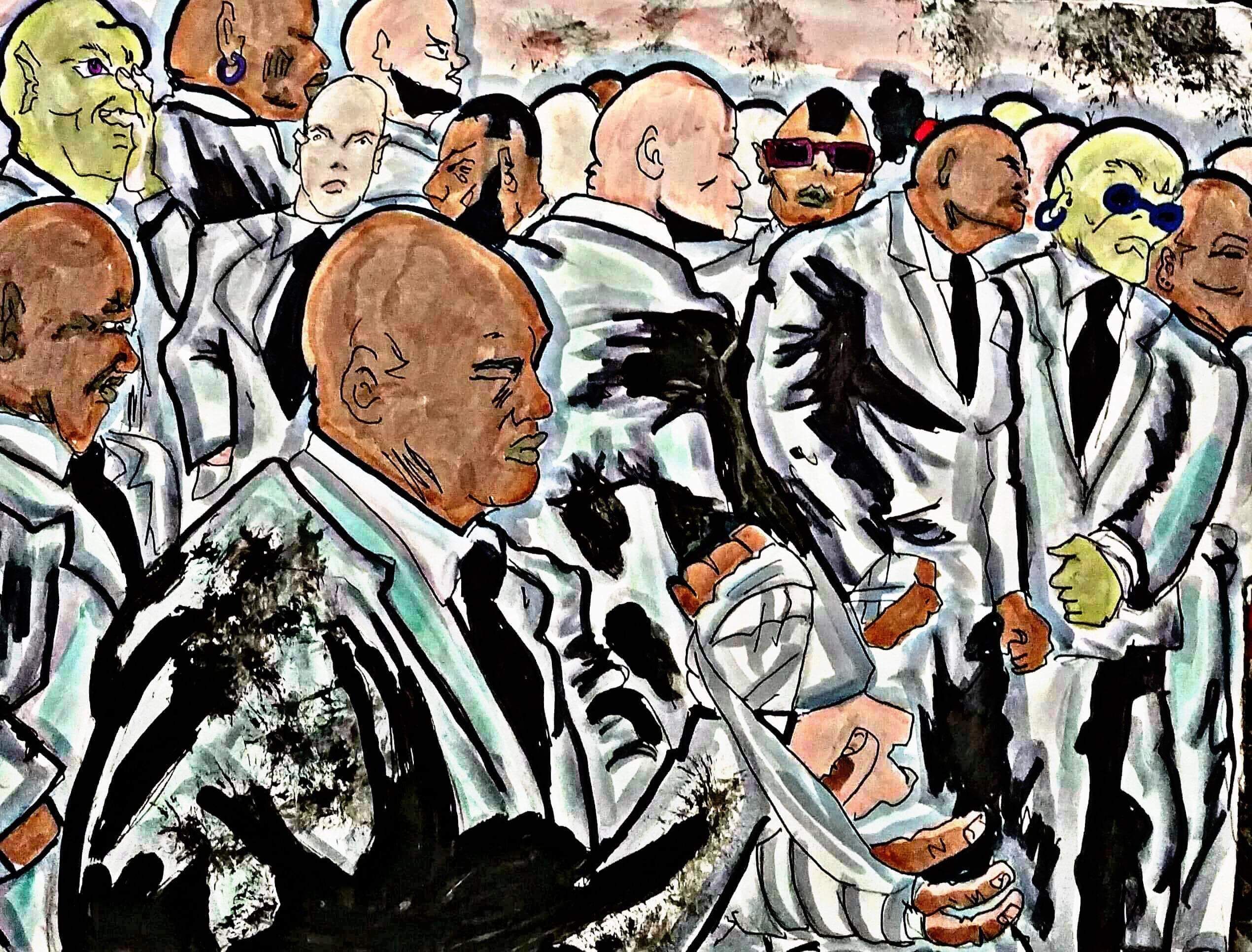 The Avengers-style series sees Capt. Funk, Qui Qui and members of the Funk Allstars call upon their individual powers to thwart the chaos of the C.H.A.S.M. and maintain the unity of the One rhythm.

The Adventures of ToNY CaMM & The FUNK Allstars is slated to debut in late 2021.